I wasn’t one of these people who would say “I’ve always wanted to be a photographer and furthermore I knew I was going to be one.” I didn’t know this and it wasn’t the plan until later. I wasn’t a natural talent in many aspects of it either but there was one thing that I had talent and an enormous passion for was people and catching the ordinary moments in life and treating them like treasures. A combination of that moment and someone’s life was the whole story to my story. I often questioned my decision over getting stuck in hospitality and dealing with people face to face over and over again but then I realised that was the pure reason why I kept on going. It’s taught me so much that no lesson could ever have. My recent project of Migrant Mothers of Australia has brought an enormous recognition and praise to my work as a photographer. Although on the outside this might seem just a bunch of photos of old women with some story, in reality it is the reflection of my passion captured and the years of face to face dealings with so many different cultures, characters and stories. Life resurrects itself in some ordinary places and turns it into something forever special. 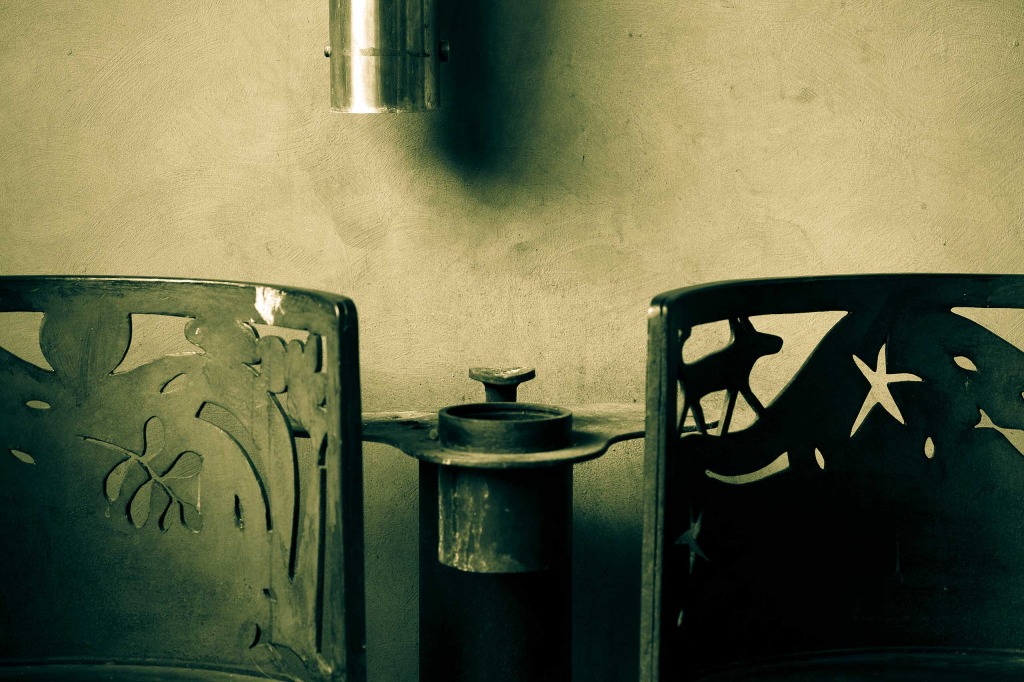