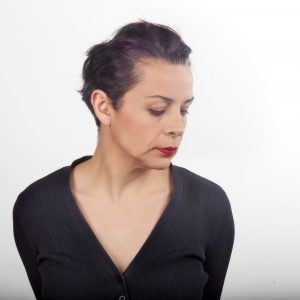 Sevim Dogan Ozkan is a passionate, creative photographer, writer and artist based in Melbourne, Australia. She was born in Turkey and migrated to Australia in 2002 and has been living and working in Melbourne since. She completed her Advanced Diploma in Photography at Photography Studies College, and is graduating from her Bachelor’s Degree at RMIT in 2021. Her work derives from the notions of identity, belonging, memory and her childhood which she describes as extremely different from her own children’s childhood.

Sevim was nominated as the winner of 5th Noel Counihan Commemorative Art Award 2021 with her film “My Mother Tells Me” and it’ll be exhibited as part of the Moreland Summer Show at Counihan Gallery during the months of November and December.
Sevim was nominated as a finalist for the Robyn Beech Photography Award 2021 with her project “Yearning”. She is offered an exhibition at Boadle Hall, Incinerator Gallery in Melbourne, in 2022.

Sevim was nominated as the Student Photographer of the Year by ACMP (Australian Commercial and Media Photographers) in 2014, for her long term project “Migrant Mothers of Australia”. This project was well received widely, and earned Sevim some finalist nominations from well-regarded organisations like HeadOn Photo Festival, Freemantle International Portrait Prize, and Maggie Diaz Photography Prize for Women.